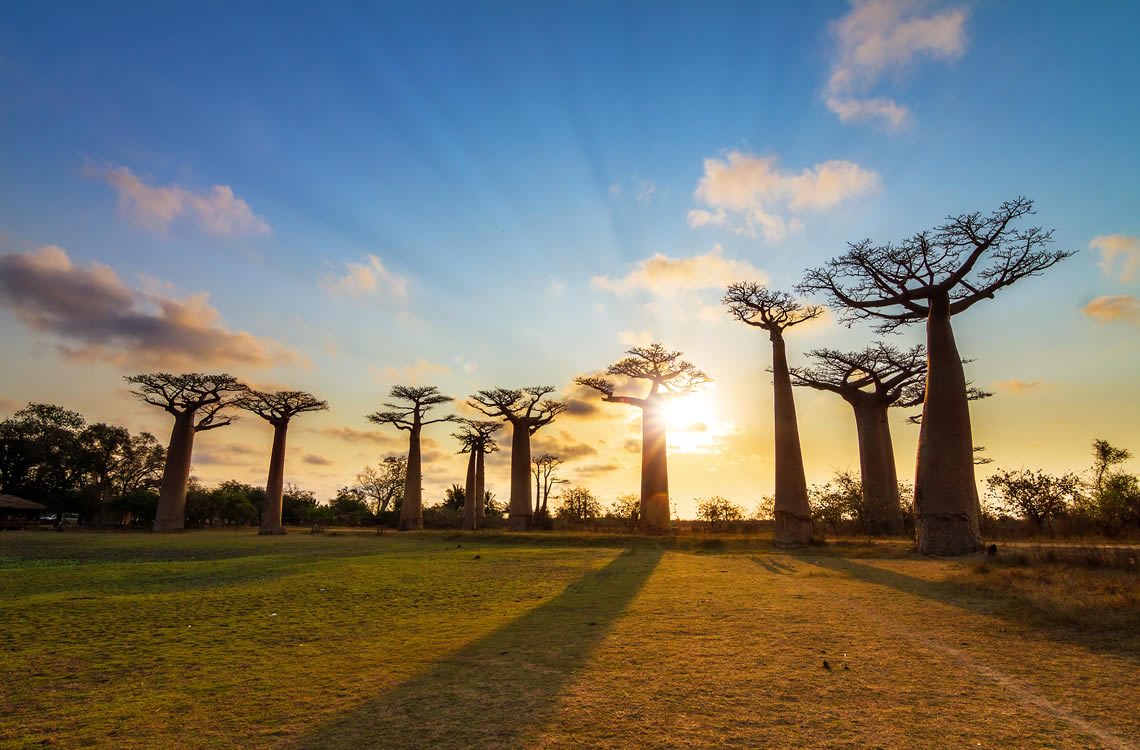 The African Tree of Life

The African Tree of Life

The
baobab tree is no doubt the signature or one of the most prominent tree species
of the sub-Saharan region of Africa. It is deeply rooted in the Africa
communities and is popularly known as the “The Tree of Life.” One of
the most common species of the Baobab tree is the ‘Adansonia digital,’ which is
found in nearly 31 countries in Africa. You can easily recognize them for their
signature swollen stems. They are mostly found in areas where the climate is
hot and dry, like Africa, Australia, and Madagascar.

The
tree yields large fruits known as ‘monkey bread or called ‘cream of tartar
fruit.’ They also give out a specific dry fruit pulp, which is having numerous
necessary nutrients in it in abundance. You can, in fact, use every part of the
tree ranging from the pulp to the fruit. The fruit pulp is known to be used for
preparing a highly nutritious and rich in vitamin C drink in Africa. The outer
shell of the fruit is sturdy and is used to make various household items like
castanets and calabashes, etc. you can eat the seeds and the leaves too, as
they are highly nutritious. Moreover, you can also cut the bark without harming
the tree and use it for making ropes.

The
baobab trees are known to be exceedingly more significant in size and have a
very long age. Their ages range till 1000 years, and the oldest baobab tree was
Grootboom was calculated to be approximately 1250 years old. During the summers
in the southern hemisphere, i.e., October to December, the tree produces white
flowers, which are large and heavy. These flowers are generally known to remain
open in the late hours of the afternoon and remain open for a single night
only. They have a sweet scent when fresh, but as they turn to brown, their
smell becomes carrion.

It has a citrus flavor, which
is why it can be used in various recipes like muffins, cakes, brownies,
cookies, sauces, milkshakes, ice creams, smoothies, porridge, water, desserts,
fruit juices, brownies. Popcorns, pancakes, fruits, cereals, and yogurts. It is
highly antioxidant and enriched with vitamin C.

Z-company
provides wholesale or bulk supplies of organic, kosher, and FSSC2000 certified
products across Europe. We operate from our primary warehouse in the
Netherlands. We keep in mind competitive pricing while providing the fastest
shipping possible via Rotterdam harbor. We also offer baobab oil, which is
obtained by cold-pressed processes. Our team is readily available to assist you
in providing you information regarding our products as well as our overall
working.

People across the globe are getting conscious about how their diet works, their nutrients, and the number of their intakes.

Proteins are considered to be the backbone for boosting your endurance and physical performance. Proteins are also classified into plant-based

Protein and its Importance Proteins are considered to be the backbone for boosting your endurance and physical performance. Proteins are

Baobab Baobab is an ancient tree that is found in the African savannah. It is basically a kind of succulent,

Why Are Aflatoxins In Food? Aflatoxins have a harmful effect on human health, and they are found in developing countries 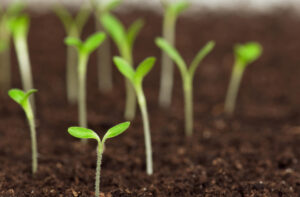 Why should you go organic? The modern world is becoming more and more peculiar about its food, and that is 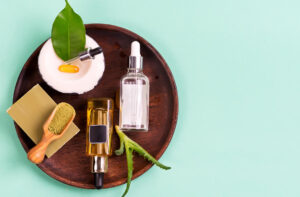 How Cocoa Butter, Turmeric, and Baobab help in Skincare? All these superfoods are known to have tremendous health and other 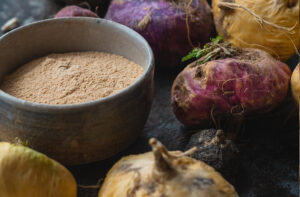 The Power of Red and Black Maca

Why is Black and Red Maca so Popular? Maca has been in use for both medical and nutritional by the